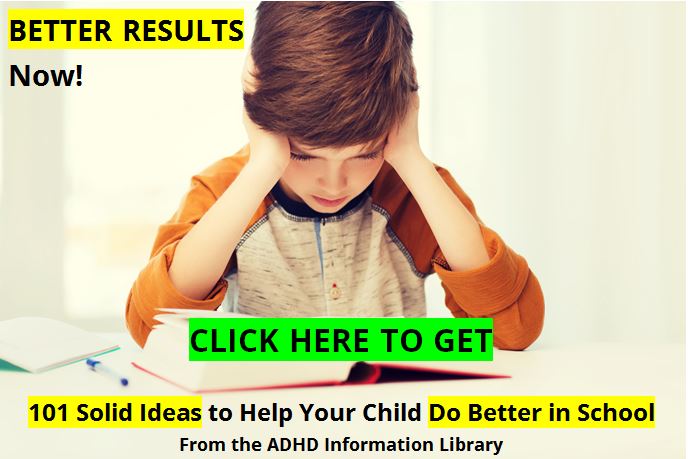 ADHD impacts somewhere between 6% and 9% of children in the USA and the symptoms of inattention, impulsivity, and often hyperactivity can get in the way of learning, making friends, and getting homework done quickly and accurately. Often faliures, small and large, come with having ADHD in a school environment, and these events can impact a child's self-esteem in significant ways and for years to come. So we all want to do what we can to help our children and teens with ADHD be more successful at school, at home, and with friends. Read more about 6 Quick Resources for ADHD as the New School Year Begins 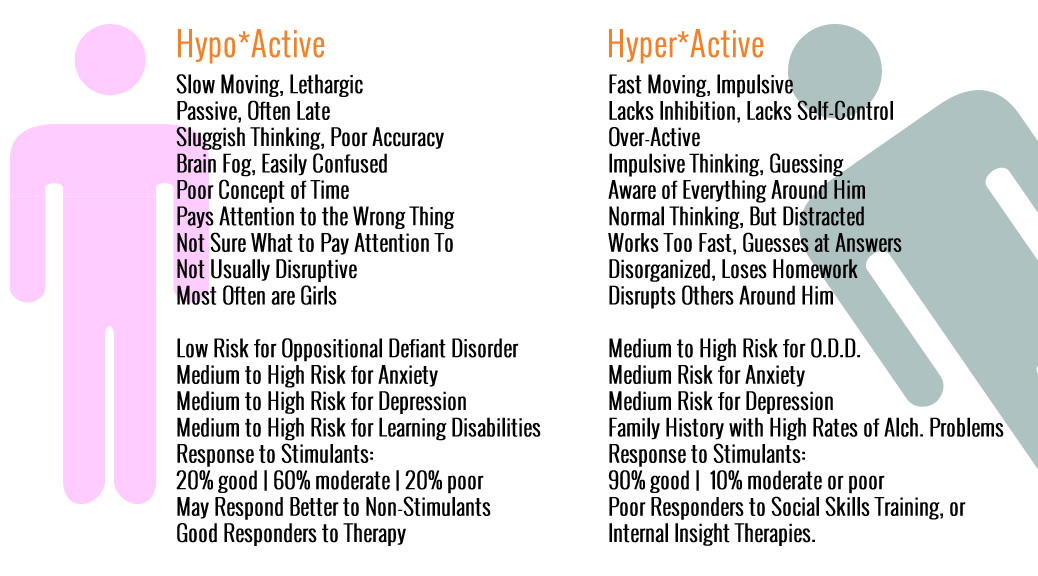 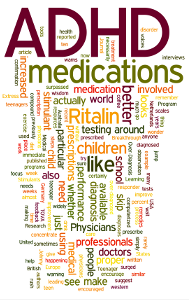 Research published in the British Medical Journal warns that the treatment for ADHD has surged in recent years, leading us to wonder if the rush to diagnose and prescribe medications for ADHD has surpassed our wisdom as health care professionals. We are at the place now where voices from the USA to Europe are warning that many children are being diagnosed with ADHD, and are prescribed medications for the disorder without need.

For example, see our article on the Over-Diagnosis of ADHD in Germany. It reported that ADHD was over-diagnosed because medical doctors don't necessarily go through the process of interviews, testing, rating scales, and more - but sometimes just skip to "I know what ADHD looks like, and it looks just like Johnny." But doctors and other medical professionals simply cannot skip the steps involved in making proper diagnoses. These are children involved here. But to compound the problem, stimulant medications like Ritalin can improve the school performance of most people, whether they need it or not. Improvement in performance at school is not confirmation of an ADHD diagnosis. Stimulants help almost anyone focus better, concentrate better, remember things better. That's why people drink so much coffee around the world. Read more about Europe Sees Surge in ADHD Meds Too

What do you do when your three-year-old's preschool teacher calls for the fifth time complaining that your child is impulsive, can't stay in his seat, won't take naps with the other kids, and is just really, really active? Do you take your child to the pediatrician, as the preschool teacher suggests, or do you just change preschools?

We were given the opportunity to write an article on the topic, "What To Do If You Think Your Pre-Schooler May Have ADHD" for the online magazine "What To Expect When You're Expecting" at http://whattoexpect.com. It was quite an honor to be invited to write for them, as their website is one of the most popular in the world when it comes to parenting issues. The article can be found at http://www.whattoexpect.com/wom/toddler/you-think-your-preschooler-may-h... and if you are the parent of a pre-schooler, I would certainly encourage you to read it. It's a pretty good article - but it's a really important topic.

Also check out Amber's article on the "What To Expect" site as well. Amber is my daughter who edits and produces the ADHD newsletter for me, and she also runs our online store at http://nutrition2you.com. She's awesome. And she and her incredible husband Tim are adopting a child with a "limb difference." Tim is a prosthetist (he builds arms and legs for people), and Amber is a big adoption and foster child advocate in her county, and they have decided to adopt as child who is missing an arm or leg, and Tim will just take care of the situation. They have a blog at http://dadwillbuildyourleg.blogspot.com/ where you can follow their journey. It looks like it will lead them to China (wow, I have another grandchild in China...?). Follow them on their journey at their blog, and check out Amber's article at "What To Expect" here: http://www.whattoexpect.com/wom/toddler/looking-at-adoption-through-the-... Read more about If You Think Your Preschooler May Have ADHD